Posted by Jason | How Tos 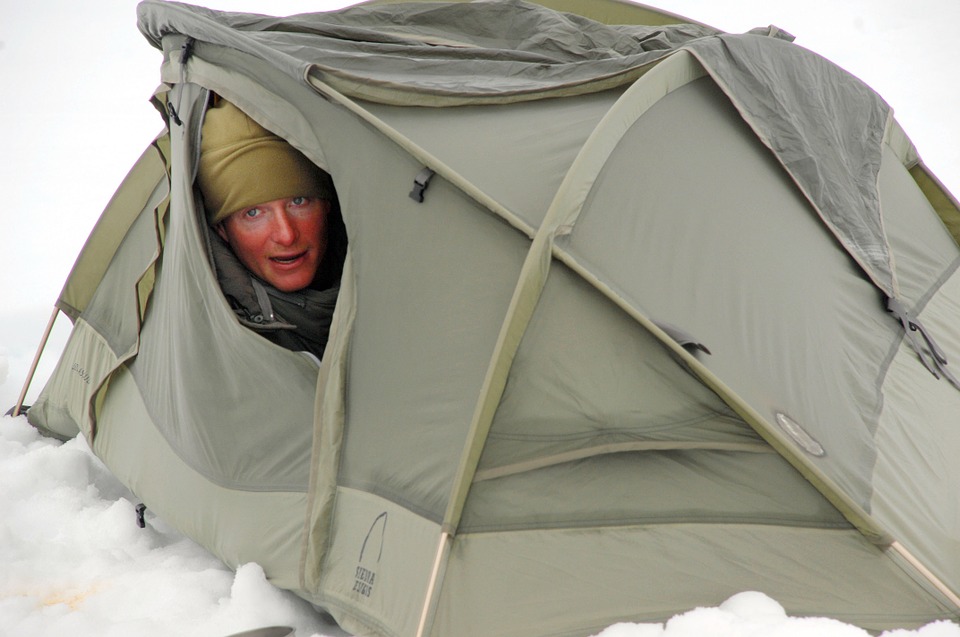 How to Survive… Animal Attacks

Animals are very powerful beings that don’t fight with weapons, just brute strength, and sometimes the element of surprise. Most animal attacks stem from a surprise encounter or an unfortunate food situation for the animal. Surviving an animal attack is always possible, if you know what to do in the given situation. With most animal attacks, the survival tips are going to be similar, with the first being: “Don’t get into the situation in the first place!” But since hindsight is 20/20 here are some outdoor survival skills for getting your self out of some scary situations.

Before venturing into the wilderness, learn about the animals that are native to the area and their habits; this research should be a part of anyone’s education in outdoor survival skills. These skills are crucial when trying to avoid any chance encounter that could be fatal.

BEAR ATTACKS
It is widely known that bears may attack when surprised, and especially if you get between a sow and her cubs. Before heading outdoors into bear country, be sure to have a couple of items handy: a bear bell and bear (pepper) spray. The best survival tip when traversing with these beasts is to make noise while hiking – they are generally easily scared off by noise.

DOG ATTACKS
Dogs (including wolves), usually don’t attack people unless they are extremely surprised, sick or ravenously hungry. Women and children are more likely to be attacked, but you never know when you’ll come upon a dog or wolf outdoors that may be ready for a fight. Recognize the signs of aggression in canines: often their ears will lay flat or prick up, they will snarl, growl and bare their teeth.

MOUNTAIN LION (BIG CATS) ATTACKS
Attacks are definitely rare, but it’s better to be safe and have some knowledge of these oversized felines; mountain lions and other large cats are ferocious animals that have been known to stalk and kill humans with no sound or warning. Mountain lions generally attack their prey from behind, grabbing the prey’s back and neck with their paws and crushing the neck with their teeth. It is extremely important, if you are in their habitat, to be aware of everything around you (especially if you are with children) and to be loud while hiking; wearing a bell will can do the trick.

CROCODILE and ALLIGATOR ATTACKS
Crocodiles and alligators are known for their superb hiding skills in swampy, muddy water. The best advice to avoid an attack is to know when you are in their habitat and stay away from rivers, river banks and water in general. If you happen to be in the water and spy a croc or alligator, get out of the water immediately.

SHARK ATTACKS
Sharks are one of the most feared predators on the planet. There are only a few species that are aggressive towards humans, and even then it is generally due to fear rather than attacking out of hunger. The key to avoiding shark attacks in most situations is knowing that there are sharks in the area you will be in. Avoid swimming, surfing and other water activities when the sky is cloudy and the water is murky. Try to stay out of the water at dawn and dusk; these are the most likely feeding times and make sure to swim in groups, close to the shore. Try to leave your dog at home – sharks have been known to be attracted by dogs’ erratic swimming motions.

Animal attacks are rare and usually not fatal – you’re more likely to be struck by lightning than be attacked by a shark. Animals are usually creatures of habit so before you head into their territory, learn about their habits and there general whereabouts to make sure that an unfortunate incident doesn’t occur. These attacks rarely happen out of aggression and are usually provoked by surprise and fear. So put some effort into learning about the creatures you’re sharing the wilderness with and add these tips to your wealth of wilderness survival knowledge. 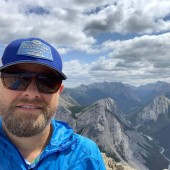 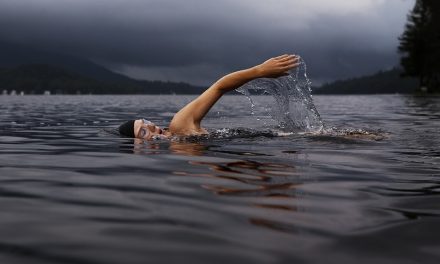 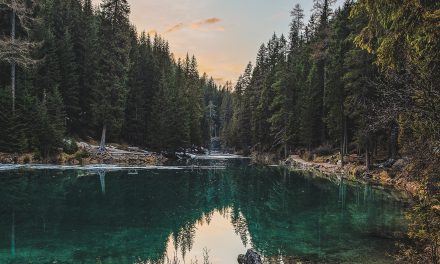 Bio Wipes for your Emergency or Survival Kit 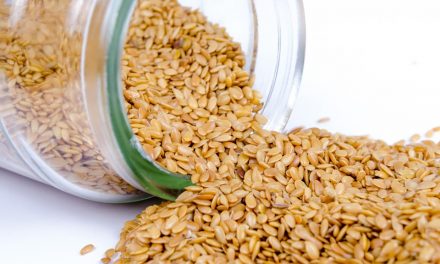 How to Store Bulk Grain 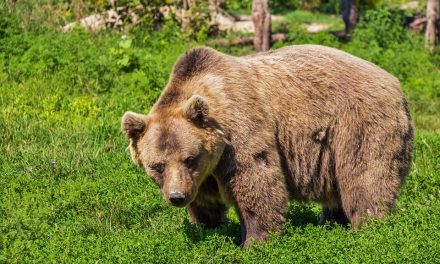 Whether you’re heading out on your first trip, or have spent a lifetime outdoors,  Outdoor365.ca provides information to help you plan, gear up, and experience the great outdoors.